Sema: Playing For Sweden “Has Been A Dream Since I Was A Kid” 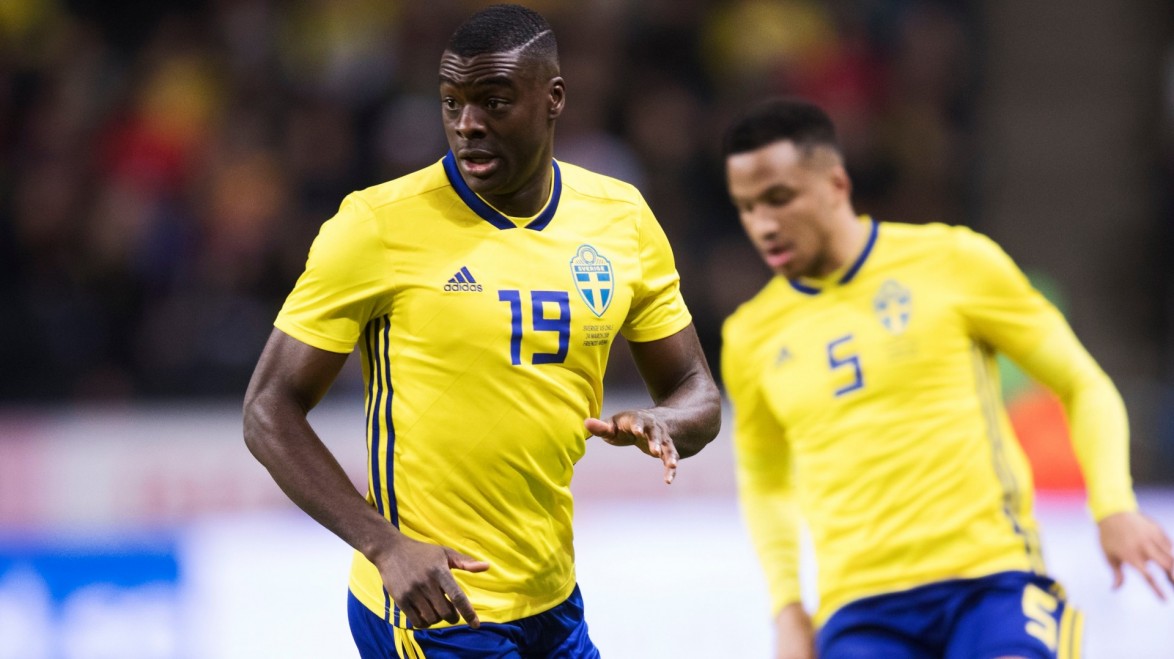 The pride of representing Sweden on the international stage is something that never faulters for Ken Sema, who is in Paris tonight to face the French national team in the Nations League.

The Hornets winger came through the academy at his local club IFK Norrköping and only left Sweden in 2018 to join Watford after spells at Ljungskile SK and Östersunds FK.

Sema made his international debut at the Olympics in 2016 and has turned out a further nine times for the Blågult since that tournament as he looks to inspire the next generation in his home country.

“It means a lot, of course. It has been a dream ever since I was a kid, and also for my family and everyone around me,” said the 27-year-old.

“Also, to be a role model for the younger generation, to have faith in their talent and to show that it doesn’t matter what colour is on your skin or anything else, as long as you keep working hard and believe in yourself.” 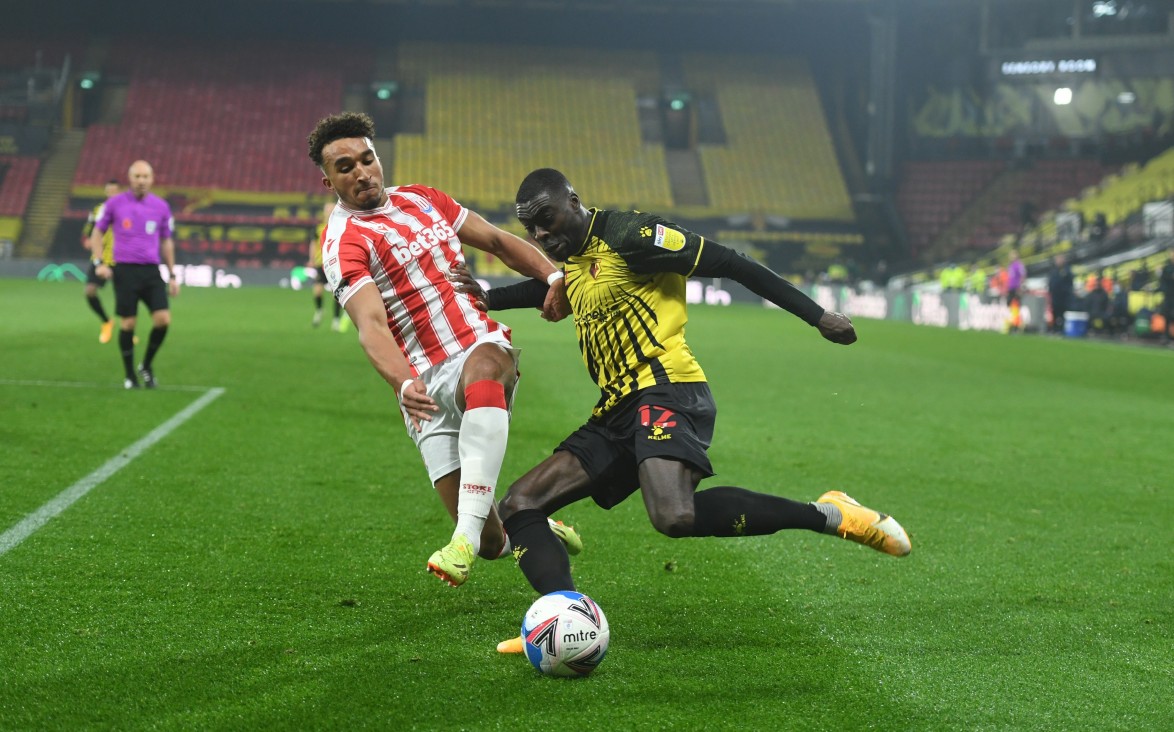 Like most European national teams, all eyes are on next summer for Sweden and the postponed European Championships.

Sweden will be in Group D with Spain, Poland and Slovakia, and Sema is hoping that a strong campaign for Watford can secure his place in the squad for the tournament.

The wide-man has already scored once and set up a further five goals for the Hornets this season, so he’s certainly staking a strong claim to keep his place.

“It’s massive, obviously, so I will do my best to be involved in that squad that goes to the Euros in the summer,” he said.

“To play in a major tournament for your country is one of the biggest things you can do as a footballer, so it’s something I’m looking forward to.”