Riza On Hitchin Town Encounter: “It Was A Well-Contested Match” 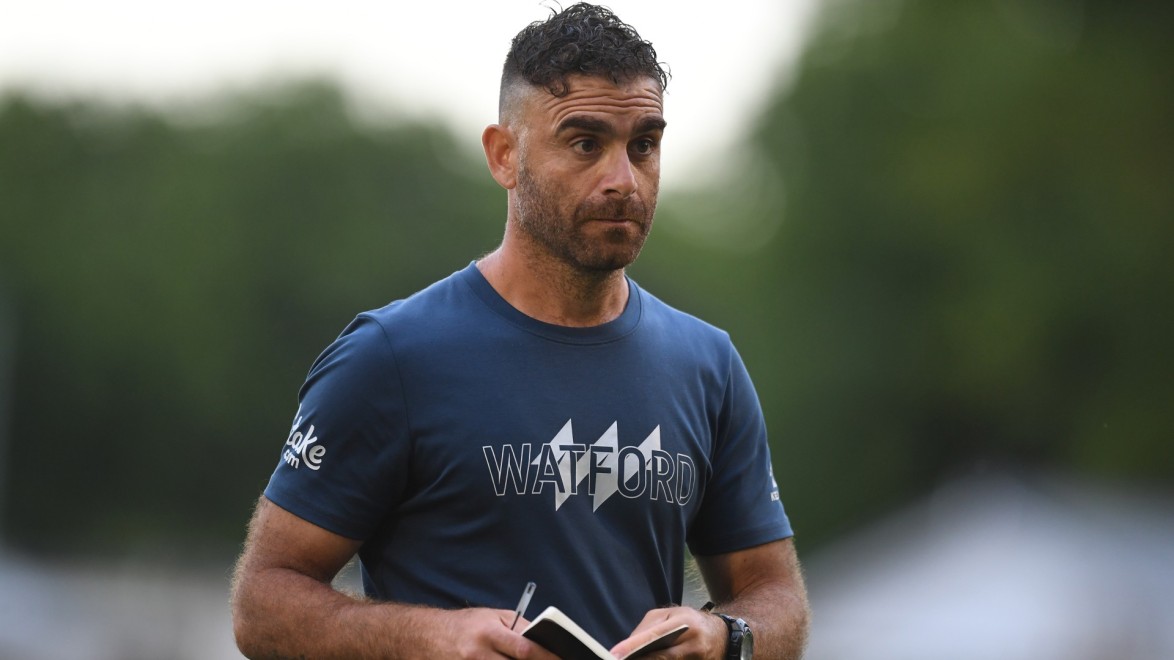 Watford’s Under-21 side played out a goalless draw with Hitchin Town in a competitive clash at Top Field on Tuesday evening (July 26).

The Hornets’ XI included Tom Cleverley, Dapo Mebude and Ashley Fletcher from the first-team squad, with James Morris captaining the side. Despite decent chances for Fletcher and Shaq Forde, neither was able to find the crucial deciding goal.

Under-21 Lead Coach Omer Riza was pleased with his side’s performance against the Canaries, and believes the display is something to build upon heading into the new Academy campaign.

“It was a well-contested match and we prepared well coming from our previous games,” Riza began. “We started really fast and aggressively with a high press. We pressed where we could, and we dealt with first and second balls which I thought we did quite well. 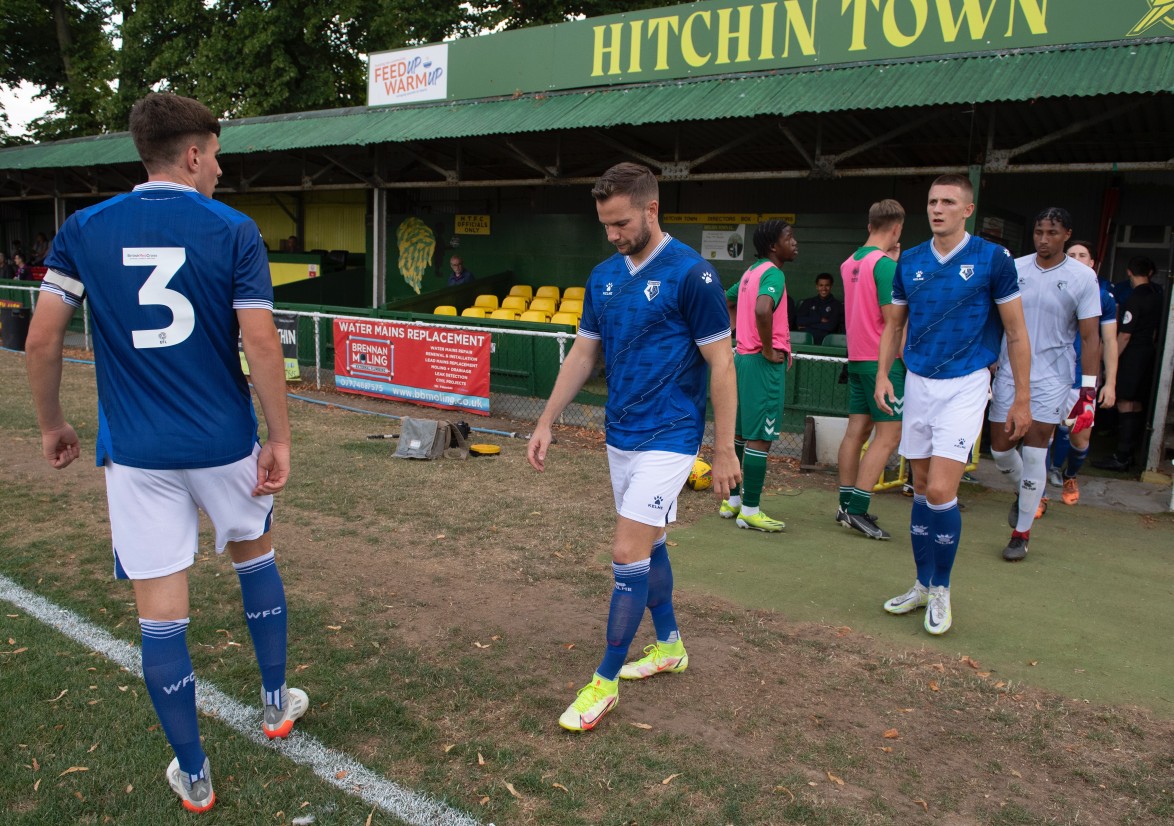 “Our games against Hitchin Town have started to become our more regular friendlies, and it’s one of our local teams. It’s nice to play against them and help them with their crowds, and for us, we aren’t travelling too far and we get a good fixture.

“Hitchin were aggressive, which gave us a good chance to work on our build-up play and creativity under pressure. We should’ve gone into half-time a few goals up, but the first-half performance was full of hard work.

“Our build-up play wasn’t always as good as I would’ve liked it to have been and we lacked composure and taking the sting out of the game, but the players are starting to see that the conditioning they did over pre-season is paying off.

“We started the second half well, kept possession and played with a bit more control and patience. We were trying to provoke the opposition to play through them and we dominated the second half. We could’ve gone and scored a few more, but we weren’t able to break them down which we will take back to the training ground. 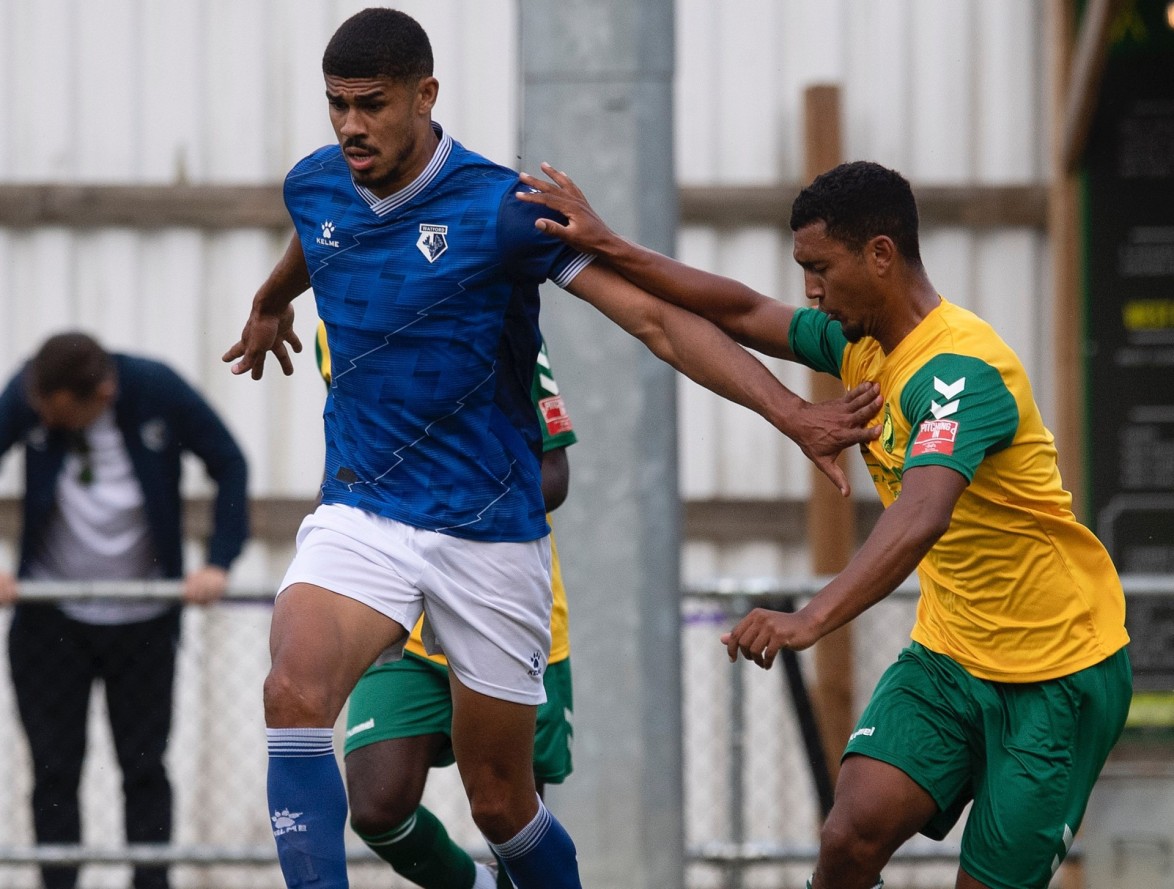 “All the subs got on to the pitch and got their minutes in, the senior players got their 45 minutes and it was a good game and something to build upon.”

After the spirited fixture, Riza was pleased to see the effect the senior players had passed on to the younger members of the Under-21 squad.

“We had three first-team players playing which was great for the boys, learning from their experience and knowledge while playing alongside older players including the club captain,” he continued.

“The senior players came in with a great attitude. Cleverley came with a fantastic attitude like he always has, Fletcher has been training with us and so has Dapo and their attitude and character have been really good. 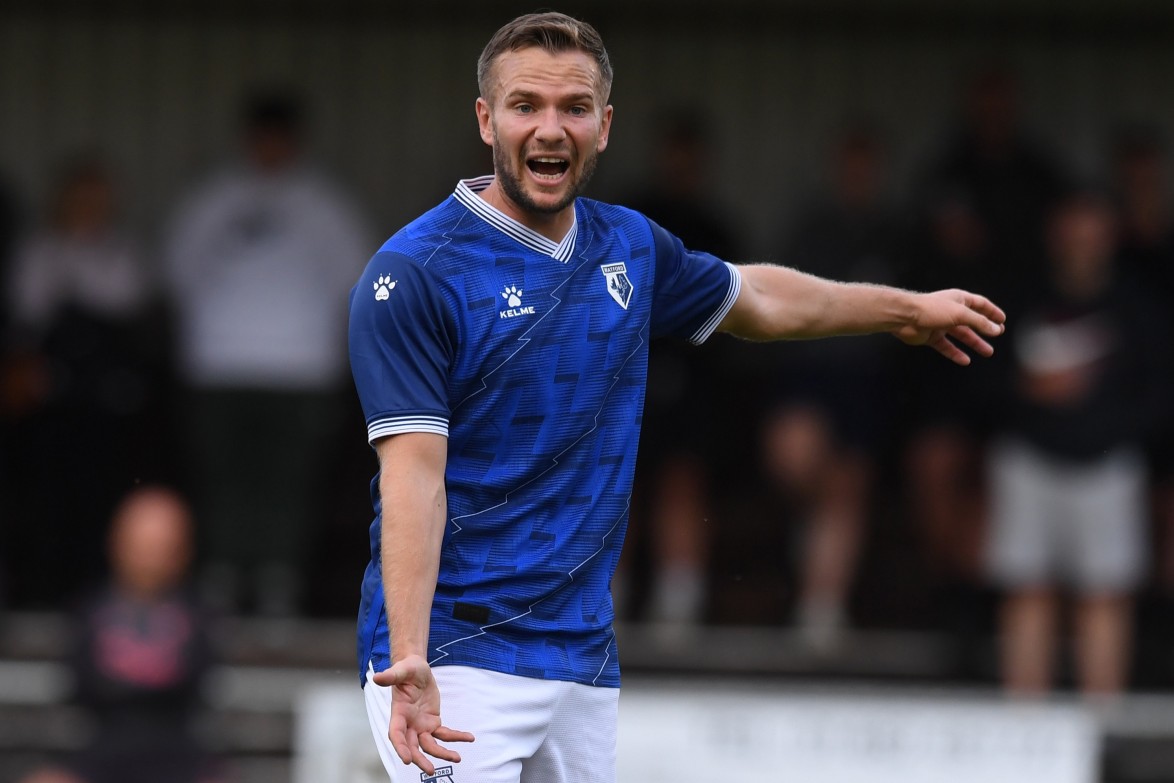 “I think it’s brilliant to have the senior players involved. It’s what the young players need and what they currently lack. They are usually playing with their own age group and sometimes they need the senior players around them to watch, see how they act and the little pieces of information they can pass on.

“It’s really key because what better example is there than the club captain. Fletcher and Mebude have worked really hard in training and as long as the senior players come down and teach the youngsters the right way, it can only be a positive. It’s something that I will always be in favour of doing if I have the opportunity.”

Alongside the senior players, first-team Head Coach Rob Edwards and Assistant Richie Kyle were in attendance at the match. Riza explained how the communication between the two levels, senior and Academy, works and how important the duo have been in the early parts of the season.

“We are in with conversation with Rob Edwards and Richie Kyle about looking at our younger players and trying to give them an opportunity where possible,” he said. 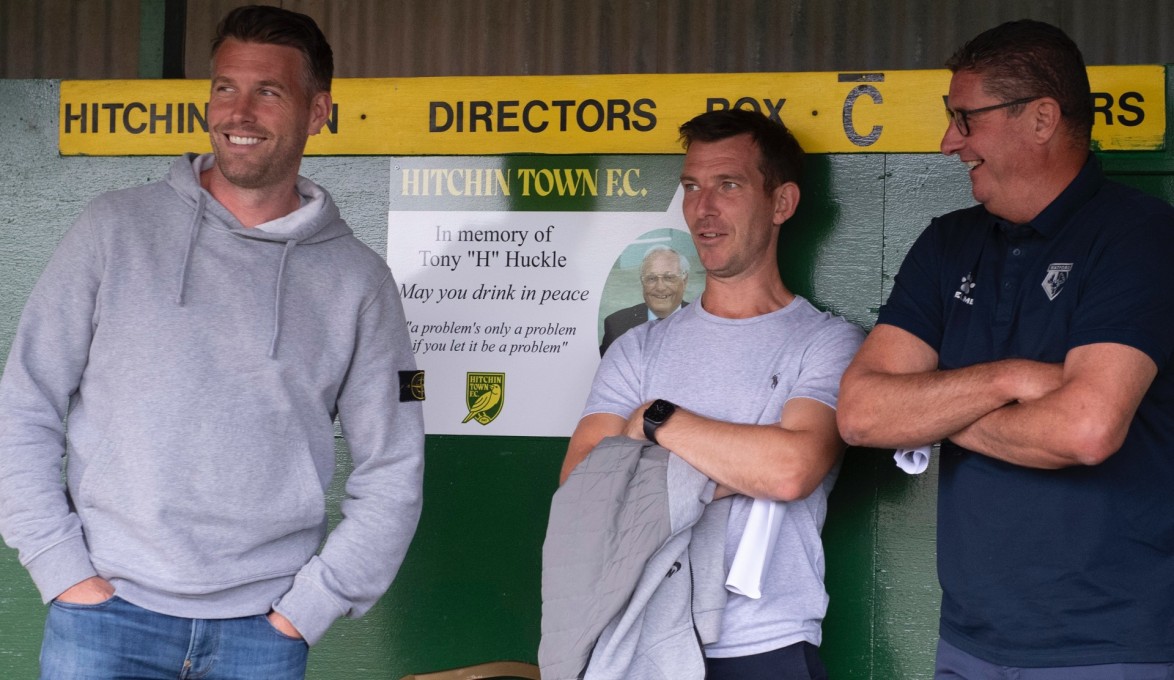 “The playing style is something that we are also trying to replicate, wanting to press high and win the ball back quickly. We are trying to get the boys ready so that when they step into the first team it’s not something Rob and Richie have to coach again, because the players have been doing it day in and day out.

“They have both been great, and they have come to watch the younger and senior players. It was nice to see them in attendance and it shows the youngsters that people are always watching.”