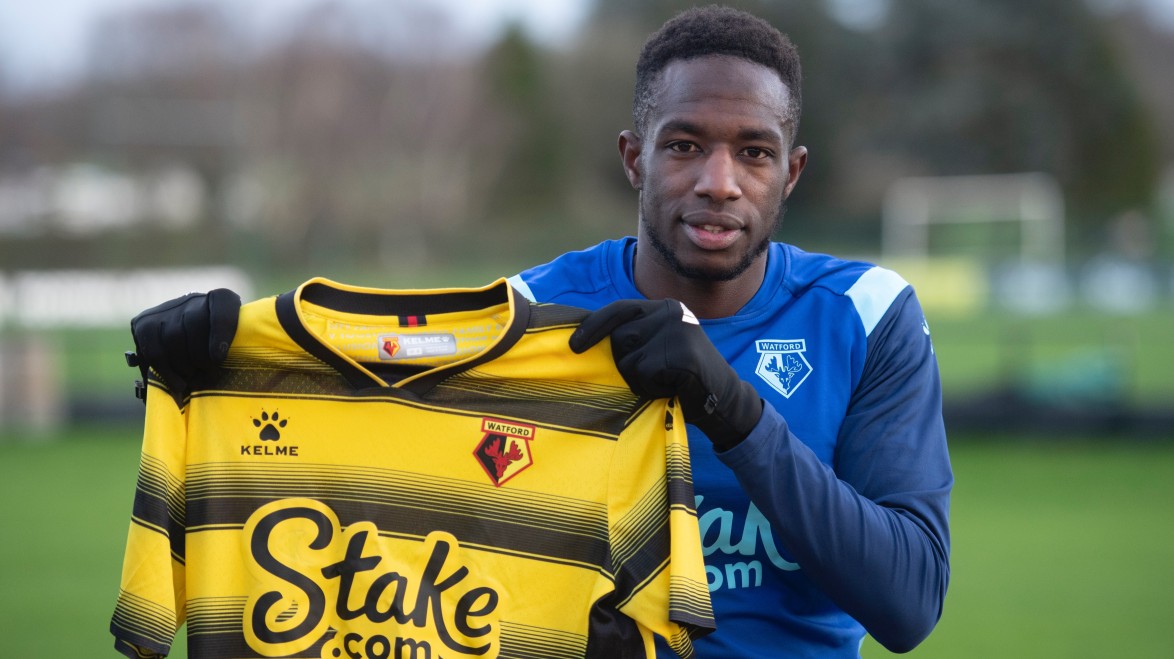 Watford FC is delighted to announce the signing of Ivorian left-sided defender Hassane Kamara on a deal until June 2025.

The 27-year-old joins from OGC Nice - currently second in France’s Ligue 1 - for whom he has made 11 league appearances this season.

After beginning his career at LB Châteauroux Kamara moved to Stade de Reims in 2015, where he won the French second division, showcasing his pace and creative ability from deep. 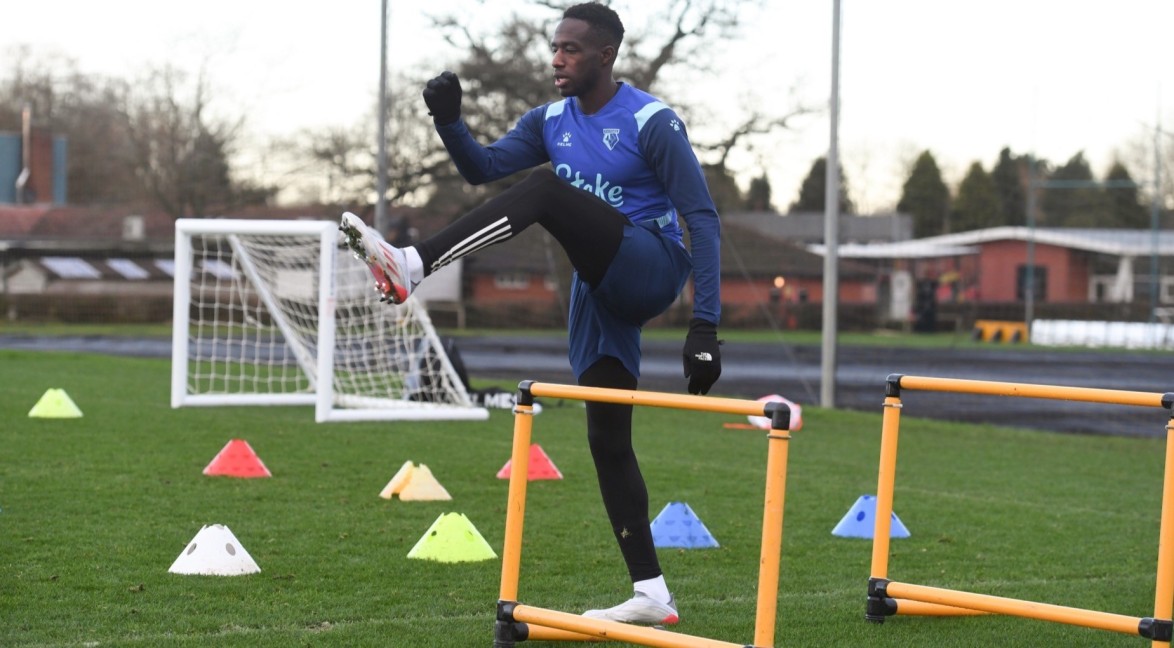 More success followed as Kamara helped Reims qualify for the Europa League with goals against Paris Saint-Germain and AS Monaco, which earned him a place in the 2019/20 Ligue 1 Team of the Season at left-back.

The versatile defender moved to Nice last season and has gone on to make over 50 appearances for the club in all competitions, including four in the Europa League where he scored against German side Bayer Leverkusen in December 2020.

More recently, Kamara made his debut for the Ivory Coast national side in June 2021, featuring in a 2-1 victory over Burkina Faso.

Kamara has opted to wear the number 14 shirt during his time in Hertfordshire.