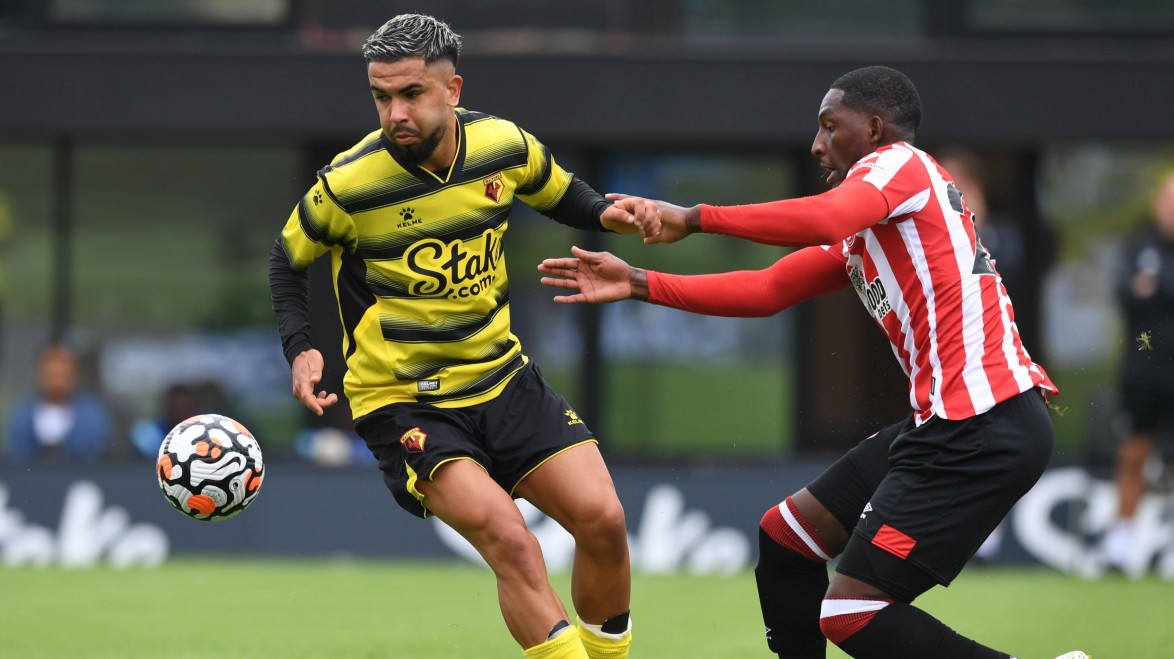 Watford’s squad gained valuable minutes in a 3-1 defeat to Brentford this afternoon.

The fixture, played at Watford’s London Colney training ground, allowed several members of the Under-23 and Under-18 sides to get experience against Premier League players.

From there, both teams had spells of possession and chances on goal. Kwadwo Baah and Emmanuel Dennis found opportunities to drive forward from the wings, both testing Bees goalkeeper David Raya.

At the other end Tariqe Fosu had two chances on the left-hand side but on both occasions Bachmann prevented a goal, the second of which from close range.

Just before half-time Toney was fouled outside the 18-yard box. The striker doubled his tally from the resulting free-kick, firing the dead ball into the bottom right corner. 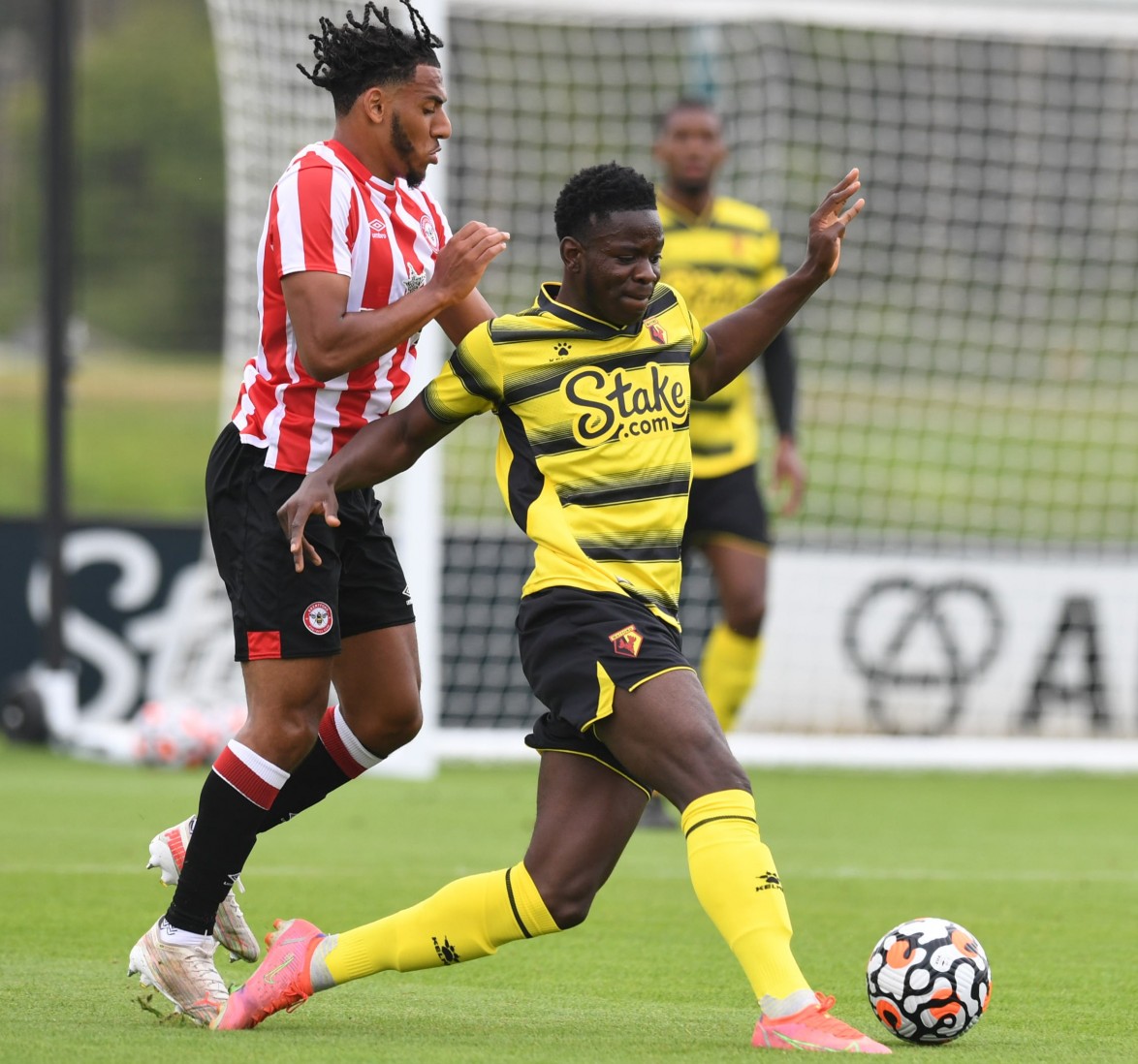 In the second-half, substitute goalkeeper Pontus Dahlberg parried a powerful strike, with 18-year-old defender George Langston sliding in for an impressive off-the-line clearance.

Brentford forward Halil Dervişoğlu scored a third for the visitors midway through the second-half, before Watford youngster Henry Wise’s penalty made it 3-1 in added time.

The Hornets continue their pre-season schedule against West Bromwich Albion this afternoon, with Stevenage, Barnsley and Crystal Palace fixtures to come.