King: “I Had A Point To Prove To Myself” 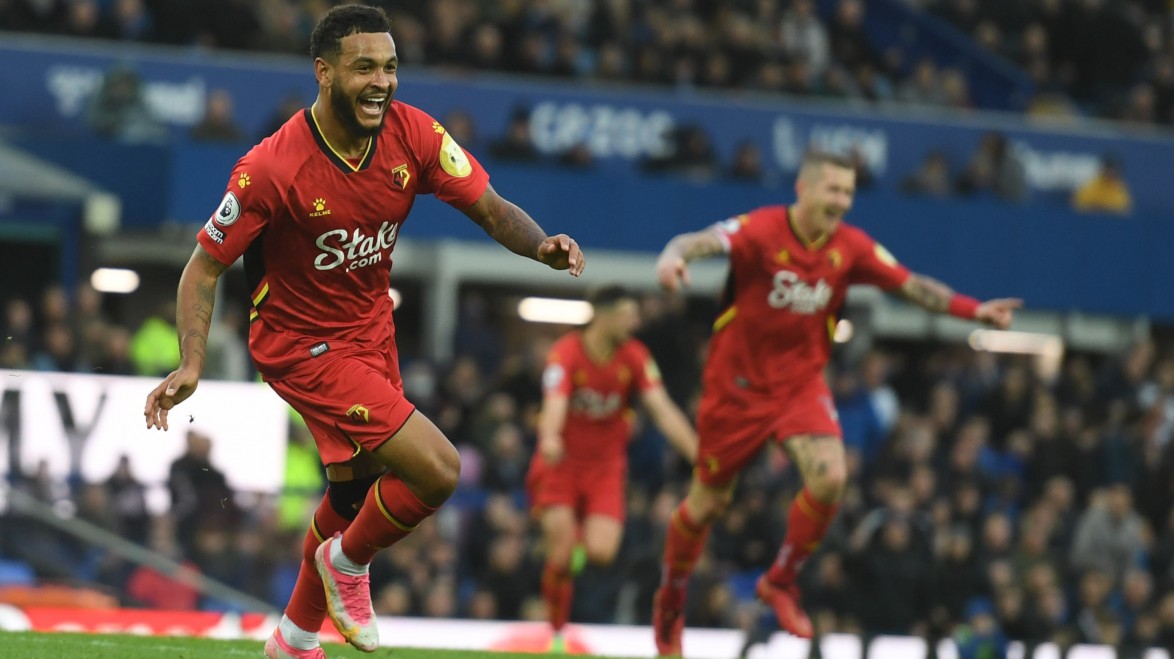 Joshua King felt he had a point to prove in Watford’s 5-2 win at Goodison Park, where the striker bagged a hat-trick.

King, formerly of Everton, started the game up front and scored the first three goals of his Watford career to help the Hornets win for the first time away at the home of the Toffees.

The forward didn’t feel it was ever in doubt that Watford would get something from the game, even when they had gone behind twice.

“I felt like when they scored the first goal no-one put their head down or gave up. When Richarlison scored I had the same feeling, and when [Juraj] Kucka scored I just knew we were going to get something. We were all saying it in the huddle when we were celebrating that we were going to take this game if we were smart. 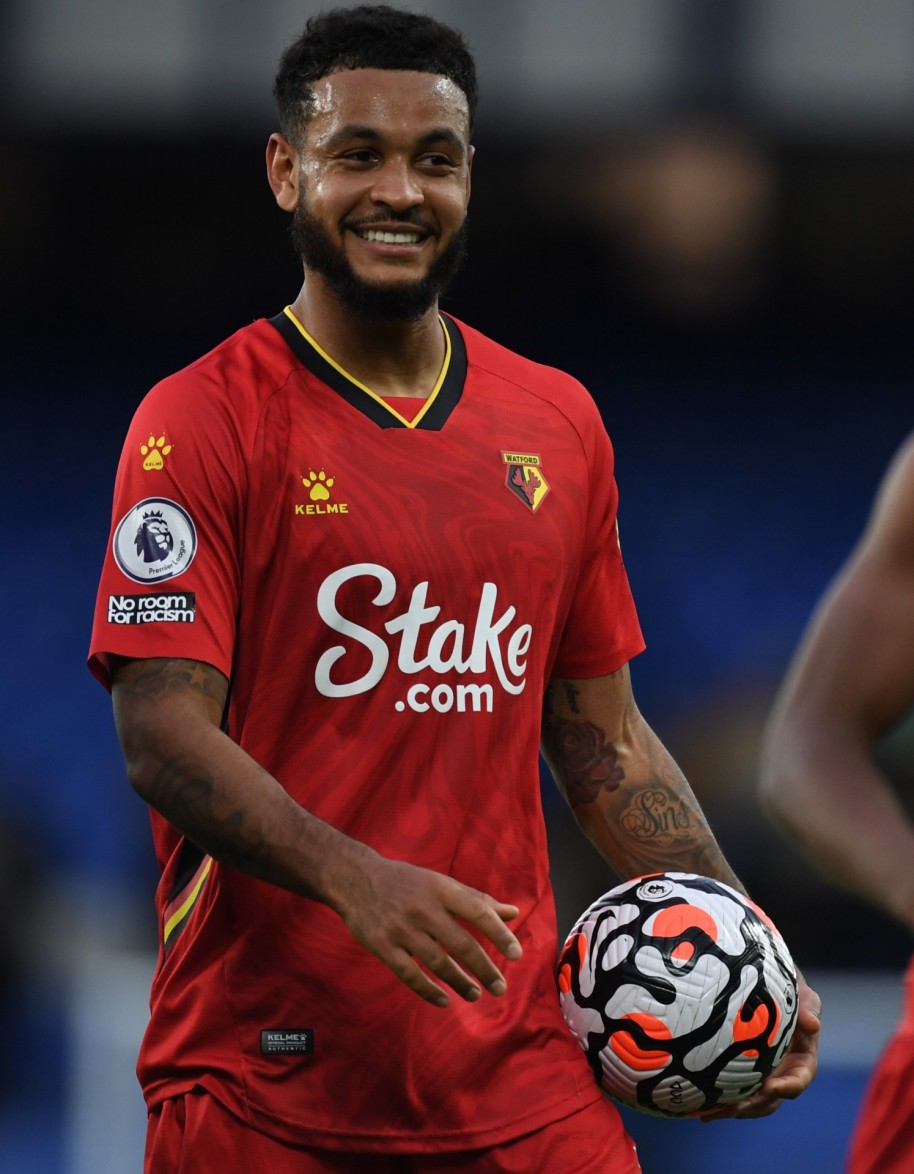 “When you’ve been at a club it’s a bit personal. I didn't really get things going here [at Everton], and coming back today felt like I had a point to prove to myself.”

King felt the victory was a perfect response to last weekend’s loss at home to Liverpool, and praised the spirit of his teammates.

“Last week was a tough defeat to take but Liverpool is a good, good side,” the Norway international continued.

“We had to respond and today we did that, by scoring five goals after being behind twice, and coming back shows great character. The manager and the staff are really happy with the performance we put out there today.”