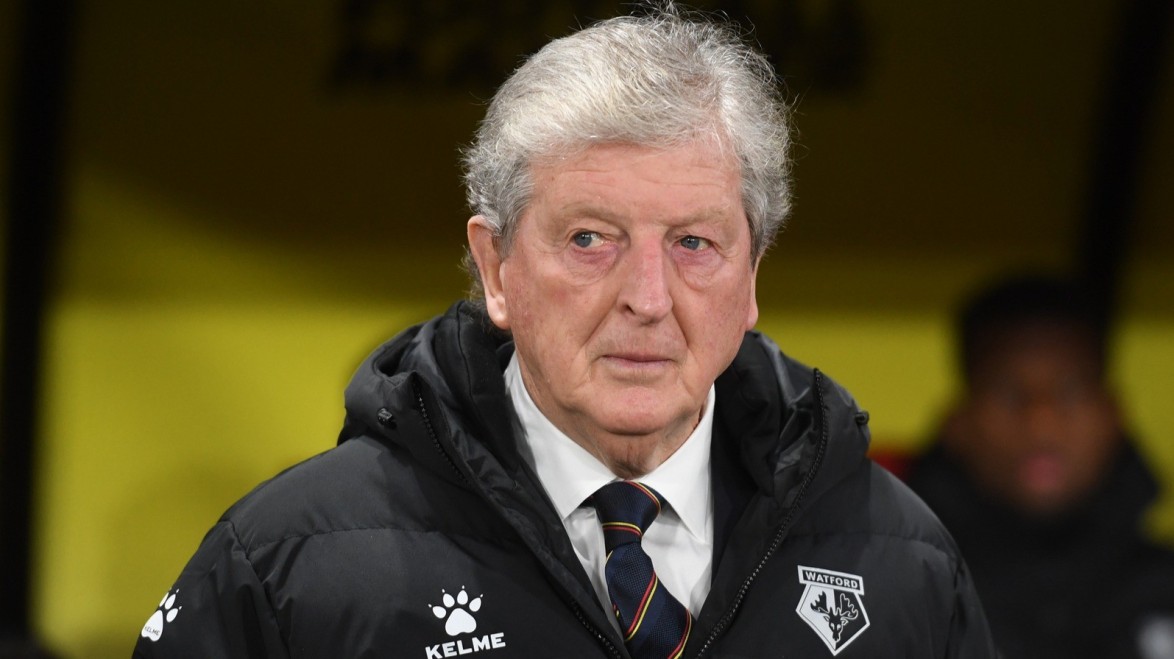 Roy Hodgson lamented his side’s defensive errors after a 4-1 defeat in which he said Watford were “punished” by Crystal Palace’s attack.

Goals from Jean-Phillipe Mateta, Conor Gallagher and a Wilfried Zaha brace sunk the Hornets at Vicarage Road, with Moussa Sissoko levelling the score at 1-1 in the first half.

Although Hodgson felt the margin of defeat was harsh, the Watford manager admitted his side didn’t deserve a positive result from the game.

“I thought we were punished harshly for our inability to block crosses and shots,” said Hodgson. “They scored their goals far too easily for my liking.

“The scoreline was harsh, it wasn't that type of performance but now we've got to dust ourselves down. 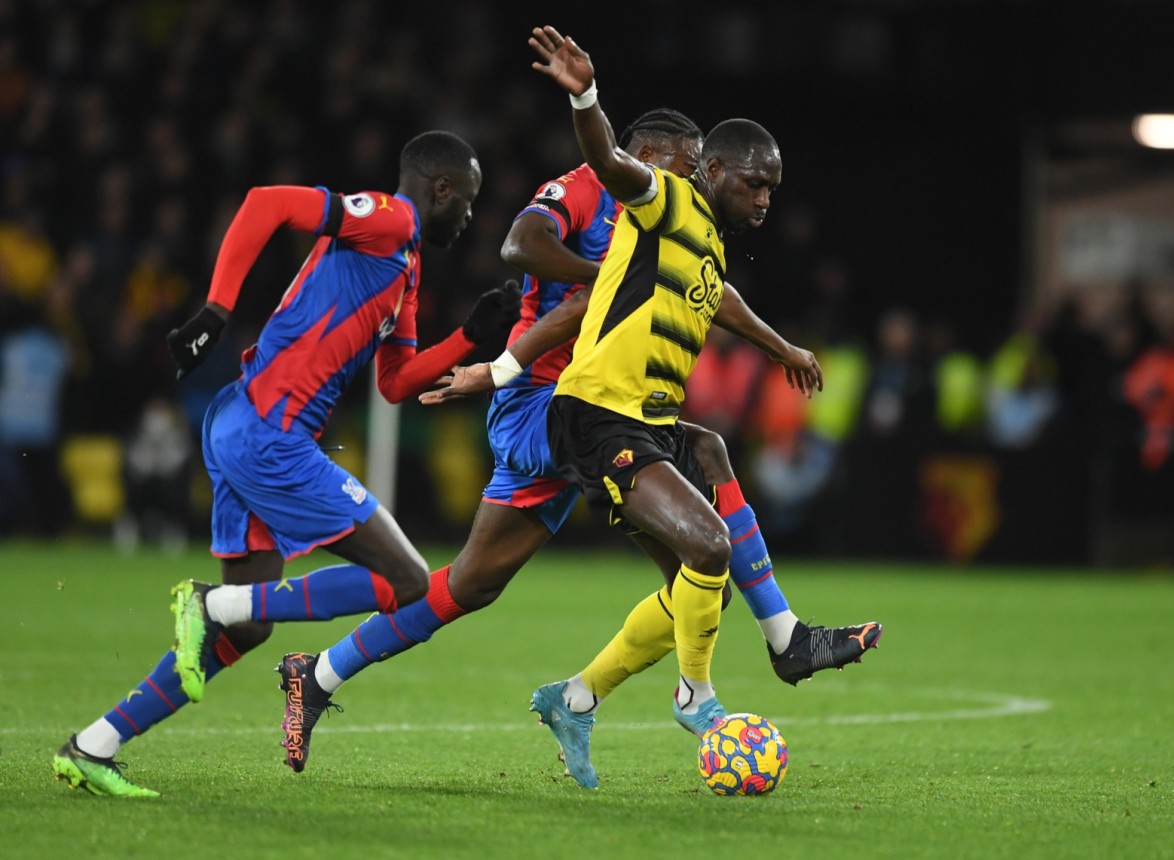 “The big problem was when the ball did arrive in and around our penalty area they took their chances. It was a comfortable win for Palace without them having to do too much.

“It wasn't good enough because we weren't under enormous pressure to concede goals. Palace won the match by playing sensibly and making the most of the chances they created.”

Defeat under the lights marked the Golden Boys’ seventh in a row at Vicarage Road, and another setback in the fight against relegation.

But the ex-England manager feels there are more opportunities to make up ground in the Premier League, calling on the players to step up in their upcoming games. 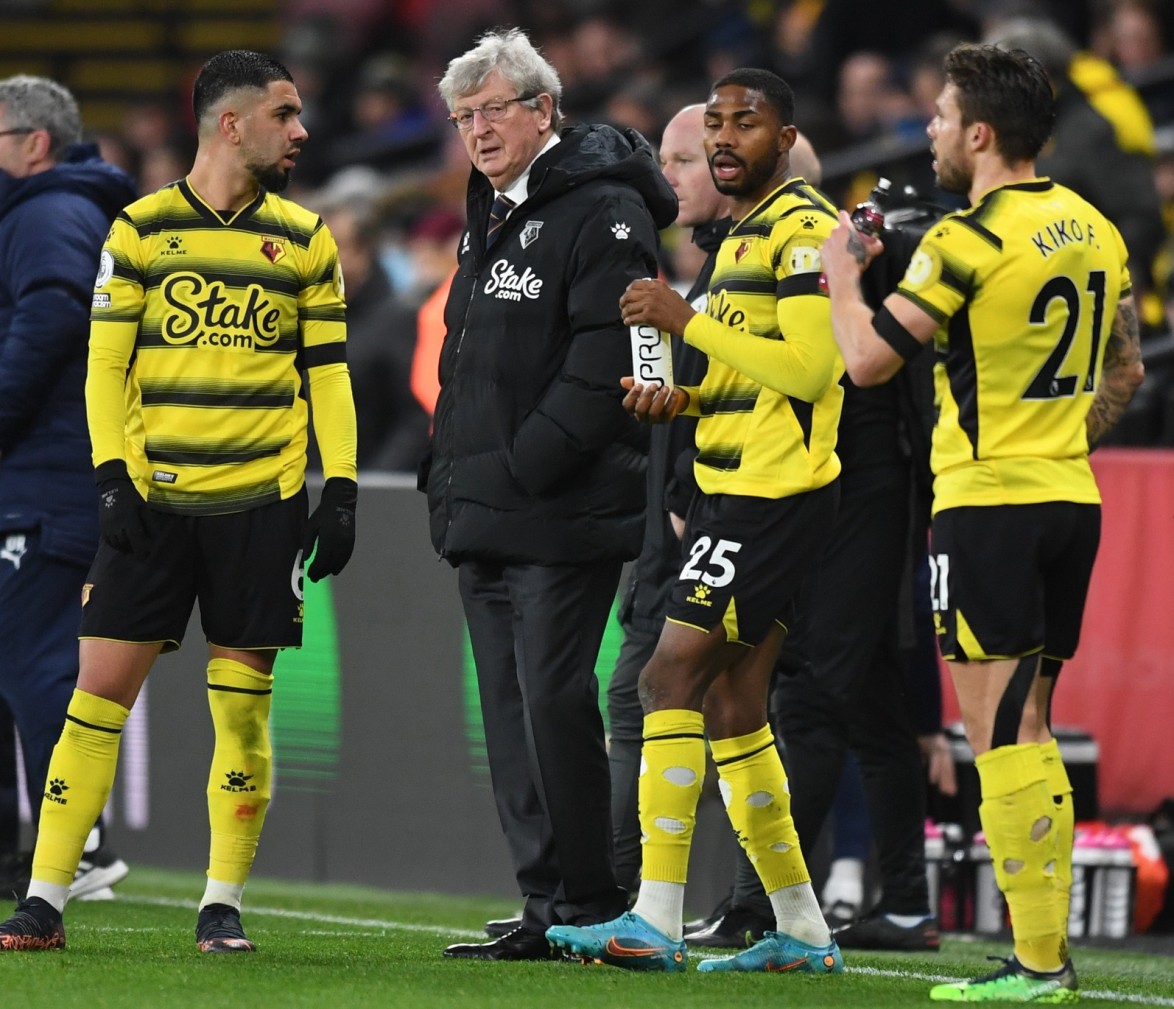 Hodgson was disappointed not to give the supporters a victory, and wants his players to replicate last weekend’s performance and result against Aston Villa which saw the Hornets win 1-0 at Villa Park.

“We were hoping to build on the good result at the weekend, but unfortunately we didn’t. We were punished quite heavily with a few defensive mistakes we made in and around our box,” said the 74-year-old.

“You don't build momentum by winning one game. It wasn't as if we were totally outplayed by them, but they took their chances and we didn't. 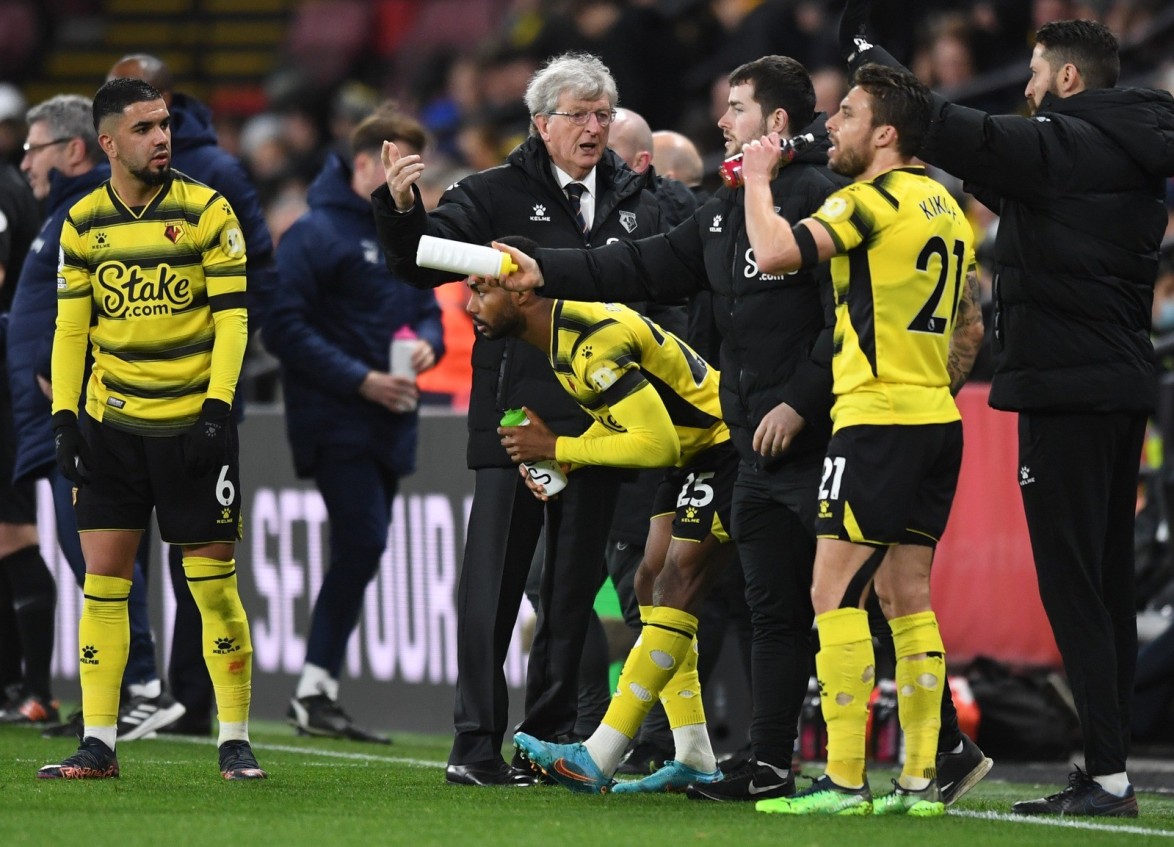 “The players aren't stupid. They know there's got to be more performances like Saturday at Aston Villa if we're to pick up points as we want to.

“Every game is a chance to close a gap on other teams. The team has only amassed 18 points from 25 games.

“You have to keep going and we have to hope our supporters will keep going with us.

“I'm sure they came here hoping and dreaming of a good result, like ourselves, but it didn't happen.

“We didn't get what we wanted tonight so we'll have to try to do that in the next 13 games.”