Xisco Muñoz’s long-awaited introduction to the Watford faithful and the return of supporters into Vicarage Road didn’t coincide with an absolute classic on the pitch, but the occasion itself was more than worth it for both sets of fans who made the trip.

For the first time in 221 days, noise filled the air inside the stadium. Every committed header, clattering tackle and determined run was met with passionate cheers and fans off their seats in applause. For some, particularly those from the Under-23 and Under-18 squads brought off the bench, the friendly provided the chance to play in front of a semi-filled stadium for the first time.

The day was also marked by Cucho Hernández’s first Vicarage Road outing, an opportunity to see the Colombian forward for the first time in a Watford shirt. Hernández pleased the crowd with his efforts, attempting two bicycle kicks in the first half, both of which going close. 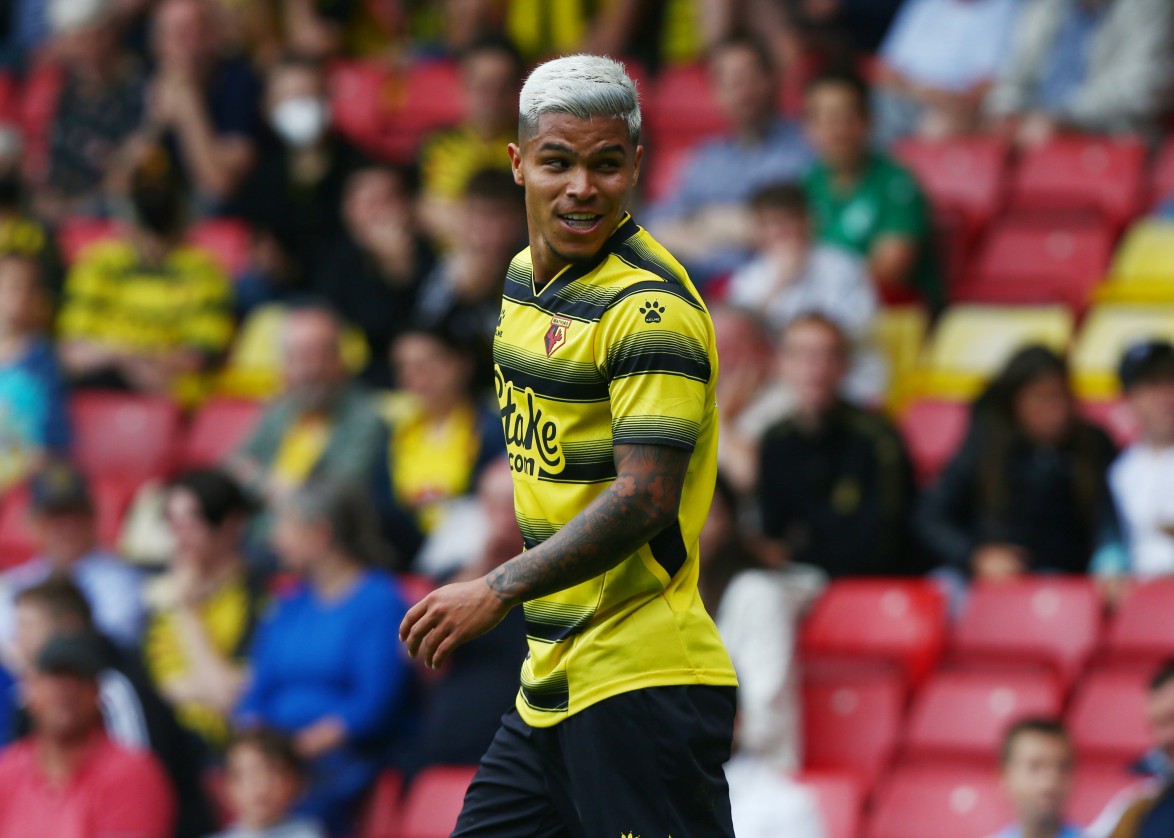 Ismaïla Sarr’s trademark driving runs were one of the highlights, as he enjoyed linking up with Hernández and Deeney in attack. West Bromwich Albion responded with chances of their own, much to the satisfaction of a pocket of supporters in the Graham Taylor Stand.

Adam Masina was forced off with an injury early on, with a trialist brought in as his replacement. His slide tackle by the Rookery and crosses from the left-side impressed many in the stands.

Grady Diangana found himself racing in on goal from a through ball, but his attempt to lob former Baggie Ben Foster failed to beat the Watford No.1.

Tom Cleverley also had a couple of chances to get on the scoresheet, but both were prevented by David Button in the West Brom goal.

Sarr shared a clever one-two with the Hornets’ captain early in the second half before a tackle dropped the winger to the ground. No penalty was given, prompting outcry from the Rookery behind the goal. 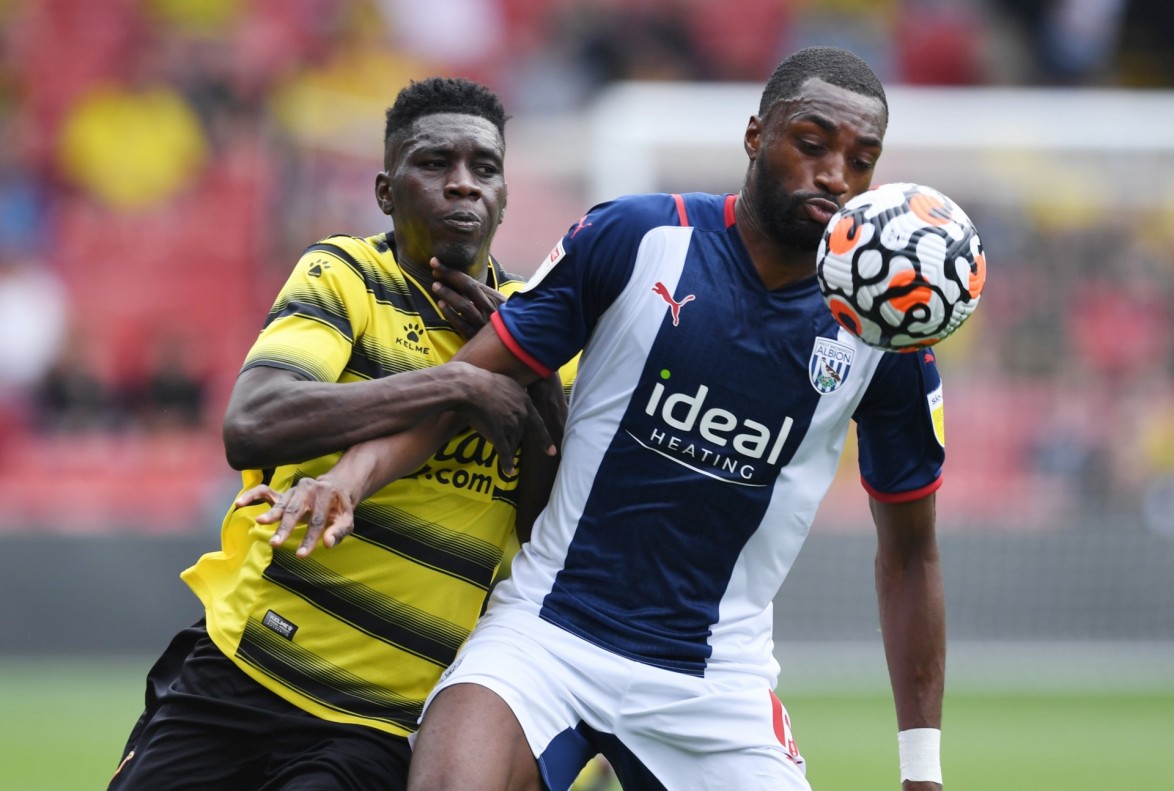 It would have capped a memorable day if a yellow shirt had popped up to secure a victory, but it wasn’t to be. When substitutions were made and younger members of the squad took to the pitch, they defended comfortably and started a number of promising counter-attacks, with the likes of Dapo Mebude and Henry Wise looking lively.

The game ended goalless but with plenty to be satisfied about. Watford are back in action on Tuesday when Stevenage host the Hornets, before Barnsley visit The Vic next weekend. After that, a trip to Selhurst Park to take on Premier League opponents Crystal Palace ends the pre-season preparations.